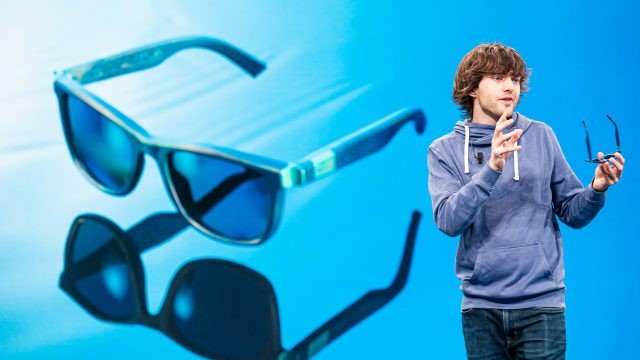 A non-profit organisation developing advanced technologies to rid the oceans of plastic.

In 2011, 16-year-old Boyan Slat came across more plastic than fish while diving in Greece. He dedicated his high school project to investigating ocean plastic pollution. He came up with the idea to build a passive system, using the circulating ocean currents to his advantage, which he presented at a TEDx talk in Delft in 2012. He founded The Ocean Cleanup at the age of 18. A true visionary, he engaged various experts to help bring his idea to life.

Fast forward 8 years and The Ocean Cleanup has been making a real splash. Raising $31.5 million in donations, they have tested prototypes and experienced a lot of challenges. However, in 2019, System 001/B successfully collected 60 bags of garbage from the Great Garbage Patch in the Pacific. A lot of work for their volunteers as they went through each piece of garbage to monitor their discoveries.

Further research showed that 1,000 of the world’s most polluted rivers were responsible for roughly 80% of the world’s plastic pollution. To tackle this issue, they created The Interceptor – a barge-like system fully solar-powered that will clean up rivers. These are aimed to be a scalable solution that could be deployed around the world’s rivers.

DIVERSIFY
The Ocean Cleanup has done what any innovative organisation needs to do to be sustainable. They moved into product development to support their cause. Their new recycled plastic sunglasses (I’m wearing them in this photo) are made from plastic removed from the Great Pacific Garbage Patch. Designed in California by Yves Behar and made in Italy by Safilo, they are a stylish way you can support future plastic removal. They not only look great but I love how light they are to wear which makes them really comfortable. Meaningful in all ways! RRP USD$199.00.

THE IMPACT OF THE CLEANUP
Their models indicate that a full-scale system roll-out could clean up 50% of the Great Pacific Garbage Patch in 5 years.

Stated on their website: Research shows the majority of plastic in the gyres by mass is currently in the larger debris. By removing the plastic while most of it is still large, we prevent it from breaking down into dangerous microplastics.

Combining the cleanup with the reduction of plastics on land could lead to a plastic-free ocean by 2050. Now that’s something to strive for.

Image: Courtesy of The Ocean Clean up. 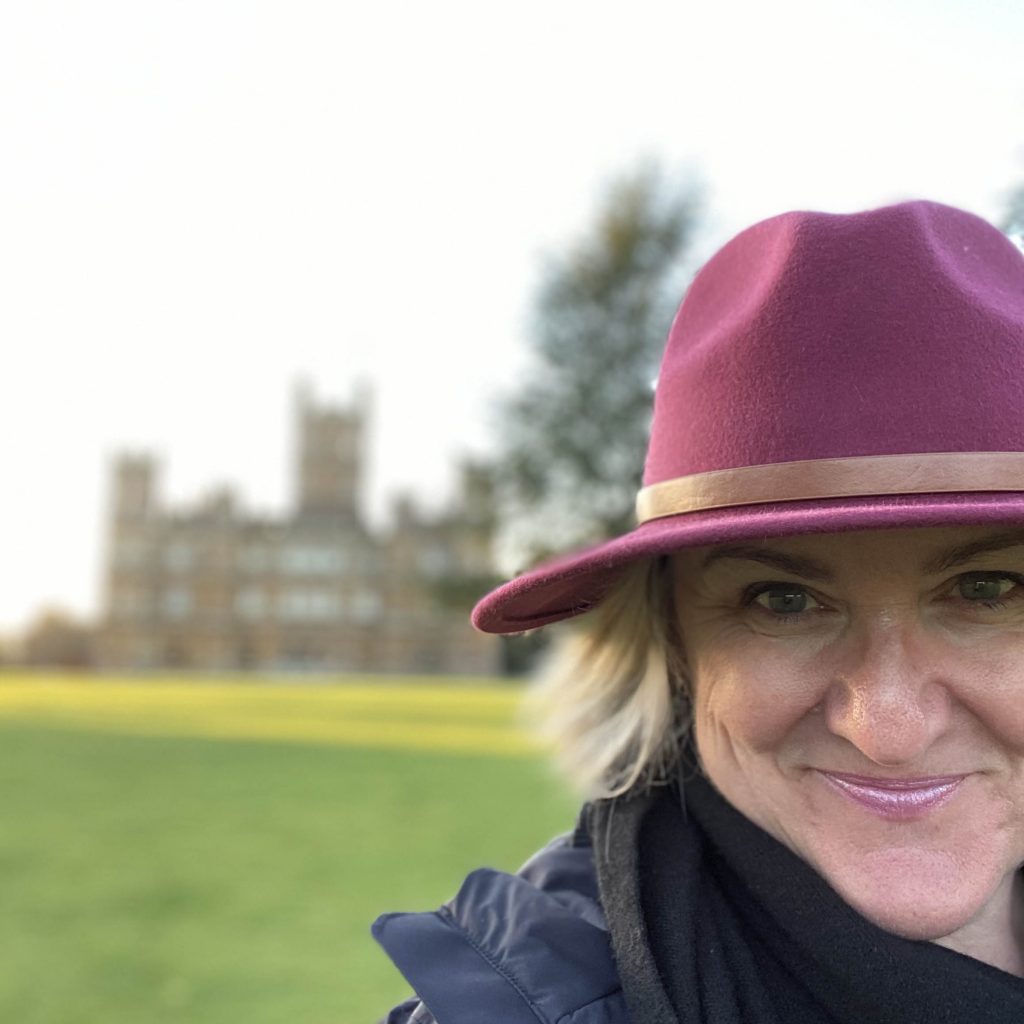